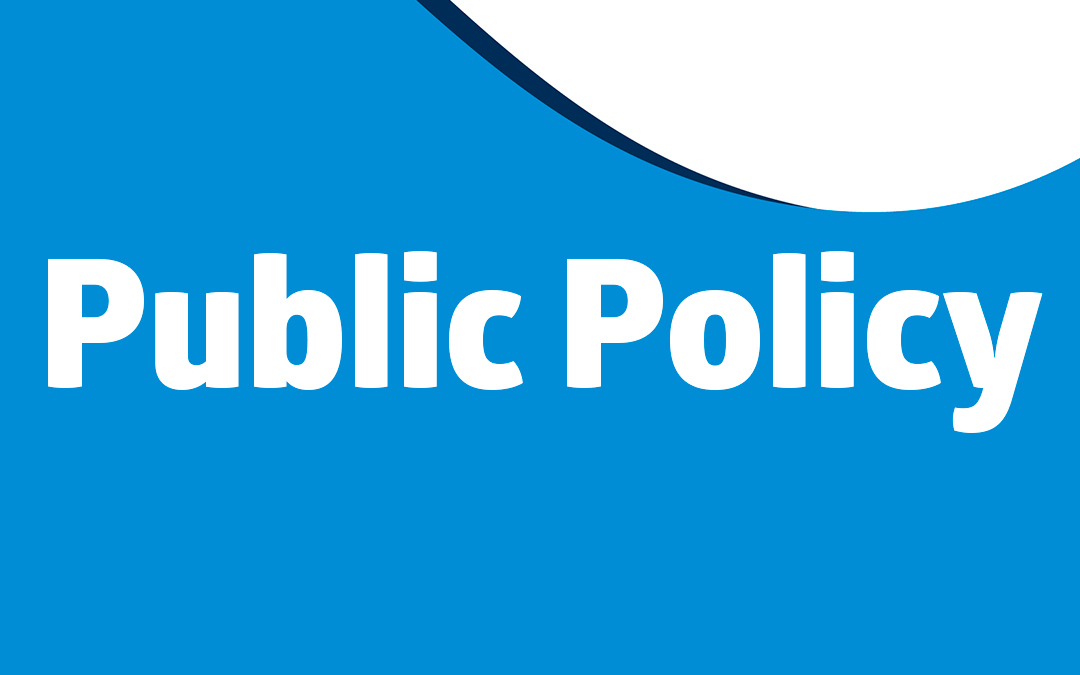 Editor’s note: This is the second in a series of blog posts about the legislative process on the state, federal, and local levels, and what you can do to help create and influence policy as a citizen. Entries for the rest of the series are linked at the bottom of the post.

Last week, we talked about how to take an idea about something (a policy, a rule, a law …) you would like to change and make it a reality. This week, we’re going to talk about how to find the right decision maker to help make the change. There are decision makers at all levels of government (local, state, and federal) and we’ll talk about all three over the next few weeks. This week, as we’ve just finished up state legislative sessions, we’re going to focus on state decision makers, the folks who “control much of our everyday dealings” with government (including vehicle registration, birth certificates, unemployment compensation, and licensing for professionals). State governments also set policies on land conservation, bank regulation (including for payday lending), teacher pay, and other issues you care about.

Who are our state-level decision makers? These are the men and women who were elected as your state representative, state senator, and Governor. These are the folks who make the laws and set the policies for our states.

It’s worth mentioning that sometimes when laws are passed, the implementation of that law is passed to a state agency. At that point, it is helpful to look to the leaders of those agencies to ensure that any new laws or changes to old ones are implemented as they should be. We’ll discuss this more in another post.

How do you know who your decision maker is? In Arkansas, you can type in your address here to see who represents you in the state House and here for the state Senate. Another good way to know who your legislator is (and to have some influence on who it will be) is to check to see who is running to be your legislators. In Arkansas, state representatives are elected every two years and state senators are elected every four, so there will be campaign events and candidate forums taking place in your districts between elections. You can tune into conversations and then vote on who you would like to have as your representative. That’s another good way to influence policy.

Once you know who represents you, you can type in her/his name here and see how to contact them. It’s important to note that our state representatives and senators receive a lot of communication, so be both persistent and patient when trying to reach them. It’s also a good idea to call them. It is their job to represent you and they really do want to hear from you, so reach out!

Arkansas state legislators are currently limited to a total of 16 years of service in the General Assembly. These years can be a combination of years as a representative and senator. (There will be at least one measure on the ballot in 2020 that could change these limits.)

When the General Assembly is in session (in Arkansas, they meet in odd-numbered years to consider non-budget bills and they meet in even-numbered years for a shorter, budget-only session), your senator and representative are even busier than usual, but it is especially important to contact them when they are making decisions on policies that impact you.

How does the Governor fit in? In Arkansas, the Governor sets the overall budget, which is a key step in policy-making (programs that are well-funded are likely to be successful while the opposite is true for those that aren’t), and has the final sign-off on legislation passed through the House and Senate. If the Governor chooses to veto a bill, the legislature can override his veto with a simple majority, giving the Arkansas Governor less power than governors in other states. But, because the Governor is elected state-wide, he has considerable persuasion power, especially over members of his political party, so having the Governor on your side in a policy debate is a good thing.

The Governor also runs the majority of state agencies (a couple have constitutional independence), so he can be influential in rule-making and in placing citizens on state boards and commissions. Weighing in on these areas is another way to engage the Governor. Arkansas Governors are elected every four years and are term-limited to two terms (a total of eight years of serving).

When it’s a state-level issue, you now know how to reach out to your decision makers.