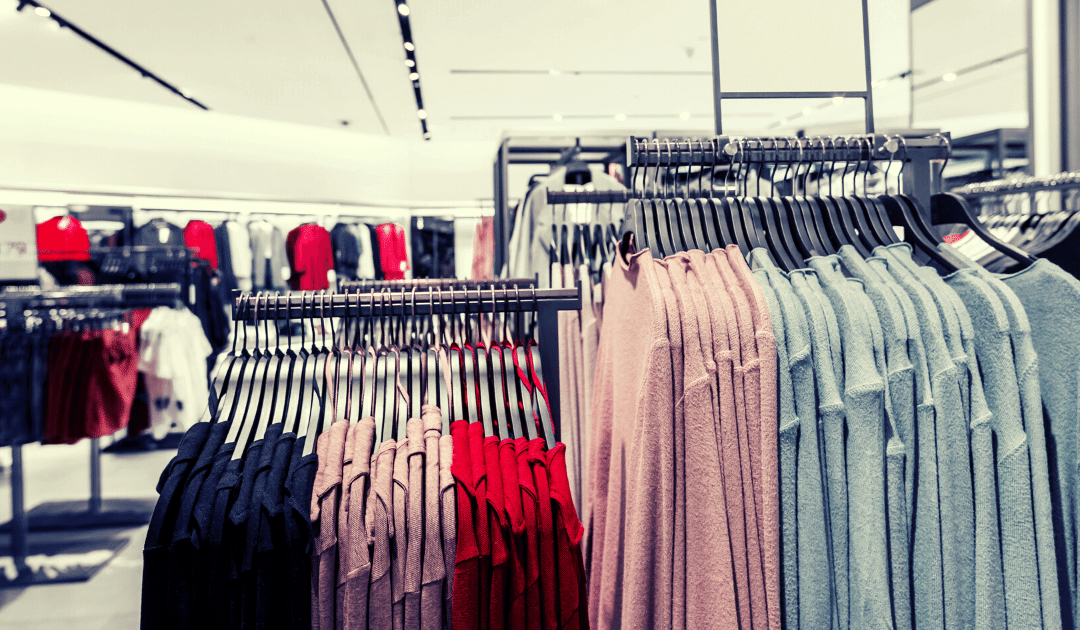 Editor’s note: This is one in a series of blog posts to critically examine how poverty is defined, measured, and talked about, and how those conversations influence public policy.

The economic ramifications of the COVID-19 pandemic have brought how the U.S. addresses poverty through public policy into sharp focus. Debates about how to design and administer public assistance programs now have a greater sense of urgency as we move through social isolation and into the recovery period. Now more than ever, it’s important to understand the different ways we measure poverty so that we can create an equitable economic system that assists households in achieving economic resilience. In previous blog posts, we covered how the Federal Poverty Line is calculated, and how it’s updated using the consumer price index (CPI) today we’re looking at a proposed alternative, chained CPI.

In May 2020, the Trump administration’s Office of Management and Budget requested comments about how different consumer price indexes “might influence the estimation of the Official Poverty Measure (OPM) and other income measures produced by the Census Bureau.” (emphasis added)

The administration is looking at the CPI and specifically mentions the calculation of the poverty line in its request. This sounds a bit ominous especially given the administration’s desire to cut benefits like Medicaid and SNAP as seen in its 2020 budget proposal. And, from our previous policy posts, we know that what we measure and how we measure it is critical in how we determine who needs support and who actually gets the support they need.

While this policy is trendy, it is still inadequate. Let’s break it down.

The CPI measures a basket of goods on a monthly basis and it does a fairly good job of measuring the static basket of goods and changes in its price. (The basket is kept pretty steady and only updated every few years.) Because of the steadiness of the basket, the CPI does not adapt to changes within that basket of goods based on changes in our purchasing behavior. For example, it might not catch up with savers who cut the cord to less expensive streaming options.

This lack of quickly adapting has led some economists to the conclusion that the current CPI overstates inflation, that it shows a higher rate of inflation than actually exists. We buy something that actually costs less (streaming), but the CPI still measures what we used to buy (cable). This argument has merit, but there is also evidence that “[l]ower-income households experience higher inflation.”[1]

Are there measures of CPI that adapt to purchasing changes? Yes, and that’s where the Trump administration request for comments comes in. The chained CPI, or C-CPI, changes that basket of goods every month rather than just measuring the price change in the static basket as the CPI does. As a result, the C-CPI grows more slowly than the traditional CPI.[2]

What would happen if we switched to C-CPI as the measure of inflation for the poverty line?

The Center on Budget and Policy Priorities has done the modeling of the impact of the change from CPI to C-CPI and here’s what they’ve found. By the tenth year of using C-CPI:

So, how does this work exactly? Why would the changes (over time) be so large from a change in how we measure inflation?

If we decide that inflation should grow more slowly for our poverty measure, fewer people’s incomes will fall within the lower measure. The “change would lower the poverty line by growing amounts each year relative to the current approach.” Fewer families would qualify for benefits under the new measure.

Again, what we measure and how we measure it truly has an impact. Is the C-CPI truly a better measure of inflation for the Americans who would be impacted by the change? Is there a way to increase benefits and offset the change so that the negative impact would be mitigated?

We have the tools and the know-how – we need to do better.

[1] For example, lower income households spend more on housing costs (including fast-rising rent) than other households do. Between 2008 and 2018, the cost of rent rose 31 percent, much faster than the CPI, which rose 17% during the same time period. And, this matters because the lowest income families are spending 7% more of their income on housing than ALL other households (40% compared to 33%). When we don’t take these disparities into consideration, we risk making these already out-of-whack costs even more so, further hurting those families we are supposed to be helping.

[2] There are several other measures of CPI, which measure different aspects of the economy – the Personal Consumption Expenditures Price index, which (despite its name) measures CPI for businesses; “the CPI-W, which is used for Social Security cost-of-living increases and measures retail prices specifically as it affects hourly workers in cities,[;] and CPI-E, which specifically measures spending by the elderly and tends to rise faster than the regular CPI.” The Chained CPI has been the focus of policy discussions around the poverty line, so that’s the focus of this post.