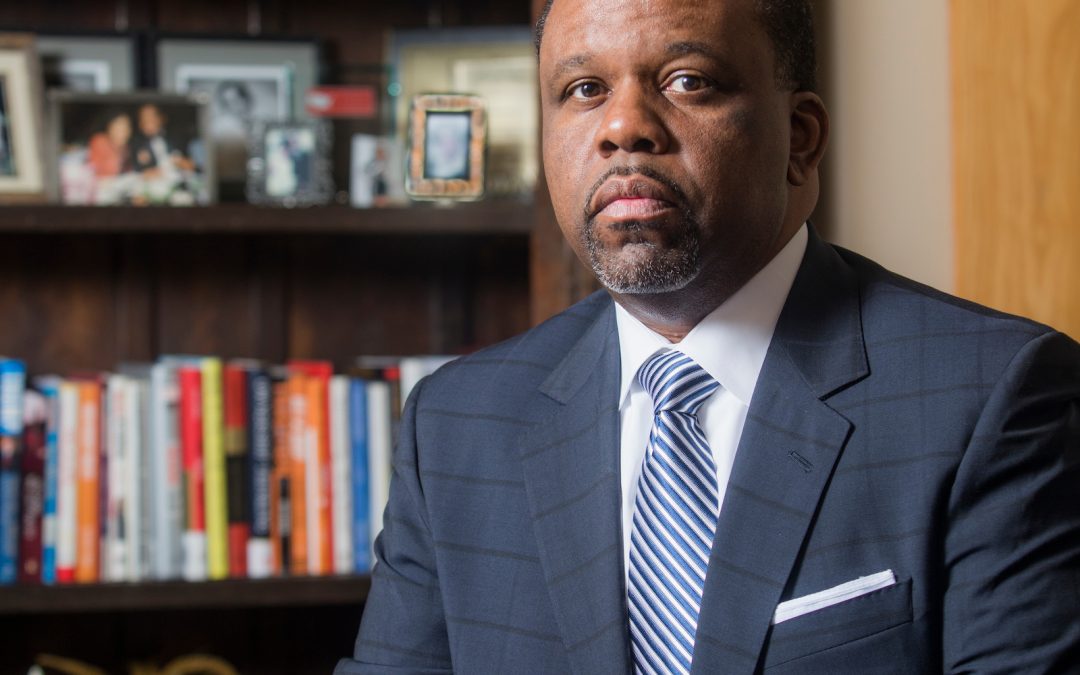 The Mississippi Delta may seem to be the farthest place in the world from New York City’s financial heart. But, in fact, there is an opportunity to connect rural America with Wall Street and benefit both places.

Big banks have been shuttering branches, especially in rural America, for decades. As The Wall Street Journal recently reported, Bank of America has closed nearly 1,600 branches since the beginning of the Great Recession. It isn’t alone; nearly 40% of the markets served by the financial institution I lead—Southern Bancorp—are located in ZIP codes with fewer than two bank branches. These are known as “bank deserts.”

When a branch closes, particularly in rural, less-populated communities, where do remaining families and businesses go for basic financial services? Closing a branch doesn’t eliminate the need for financial services; it exacerbates it.

In many communities, unsavory alternatives quickly fill the void for these services when reputable banks leave. Unfortunately, in Mississippi, more than 1,100 storefront payday lenders are in operation. That’s more than all of the state’s McDonald’s, Starbucks and Burger Kings combined.

Ultimately, branch closings mean that rural customers end up paying higher transaction costs for basic services—both expanding the existing wealth gap and making it more likely that they end up trapped in a never-ending debt cycle.

But the story of rural America doesn’t have to end like this. A major opportunity exists to serve these communities, and Wall Street firms do not need a bank branch of their own to reap the reward.

Large financial institutions can partner with and invest in Community Development Financial Institutions, or CDFIs. These specifically-designated financial institutions commit 60% of their services in low to moderate census tracts. By investing in CDFIs and utilizing their relationships in less-populated communities, big banks have the opportunity to receive favorable ratings under the Community Reinvestment Act, a critical step for the institution to grow and expand.

Banks have multiple investment options when it comes to CDFIs. First, they can make an equity investment in a CDFI bank. This type of investment allows big banks to receive favorable Community Reinvestment Act consideration as well as a financial benefit, in the form of stock dividends and capital appreciation, as the CDFI bank succeeds.

Banks can also provide an equity equivalent investment into nonprofit CDFI loan funds. In this case, the loan fund agrees to perform banking services in CRA-designated communities as well as repay the note plus interest at maturity.

Both types of investments have proven to be efficient, effective and high-impact. They allow big banks to receive enhanced CRA credits while strengthening the capital structures of CDFIs. Most important, such investments increase access to capital, credit and banking services in rural and underserved communities where they are so desperately needed.

One might dismiss these investment options based on a perceived lack of demand for financial services in rural America. The facts suggest otherwise.

A 2016 report from the Center for Financial Services Innovation estimated that financially underserved consumers spent approximately $141 billion in fees and interest in 2015 to conduct basic services such as borrowing, saving and spending. That’s more than the GDP of Kuwait. Further, this was a 37% increase from the 2013 total.

Southern Bancorp is a prime example. As a mission-driven CDFI with $1.2 billion in assets, Southern works—profitably—with local farmers, business owners and workers in the Mississippi River Delta, one of America’s most economically-challenged regions. While they live in so-called “fly over” country, these Americans want what everyone wants: to do a job they love, buy a home and save some money at the end of the month. They just need a financial partner to help them.

Business is good. In 2017 Southern originated more than 6,000 loans in our markets, and more than half of those were for less than $10,000. Making a profit from such small loans is challenging but doable for community banks like Southern. For larger institutions, it is nearly impossible.

This steady and profitable model helps mitigate the boom-bust financial cycles. In fact, while big banks restricted credit after the Great Recession, Southern’s loan book nearly doubled—with the bank investing in local and primarily rural businesses. Because Southern had established relationships, the bank enjoyed a net interest margin in excess of 4%. That’s in addition to a loan portfolio that reached more than $870 million at its peak last year.

While cost-saving measures may force Wall Street banks to close branches, that doesn’t mean they cannot be a part of America’s economic rebirth. Rural communities, and the CDFIs serving them, are open for business. We’re just waiting for the right partners to seize the opportunity.