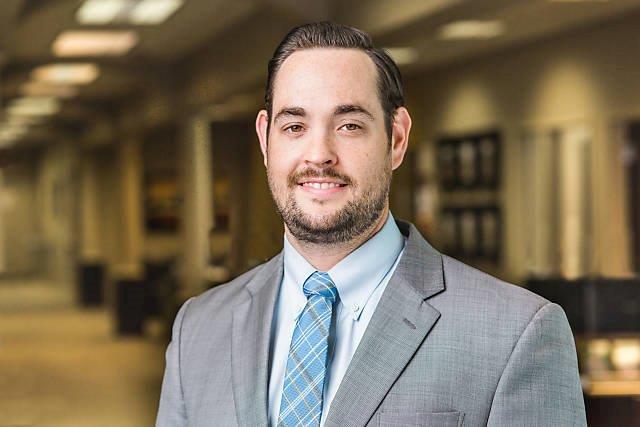 LITTLE ROCK – Southern Bancorp’s Jeremy Hurst has joined the Hernando, Miss. lending team as Senior Vice President of Commercial Lending. He previously held this position in El Dorado, Ark. where he managed a loan department with a $100 million loan portfolio.

“Jeremy brings a wealth of commercial lending experience to our community,” said Alan Sims, DeSoto County Market President. “We are thrilled to have him join us, and can’t wait to see the economic impact he makes on DeSoto County.”

A rising star in the commercial lending field, Hurst was named 2017 Commercial Lender of the Year after just four months with the bank. During this time, he was responsible for over $10 million dollars in new lending.

“Being a part of the Southern family means having a servant’s heart, and really striving to help everyone build wealth,” said Hurst. “I love making a difference in my community by providing an understanding of and access to fair, quality loans. I am very excited to be in DeSoto County and look forward to helping the community thrive and grow.”

Hurst has held numerous roles on community and civic boards, including commissioner for the City of El Dorado Zoning and Planning Commission and president of Civitan International, El Dorado Chapter. He currently lives in Hernando, and has two children, Emerson, 5 and Rex, 3.