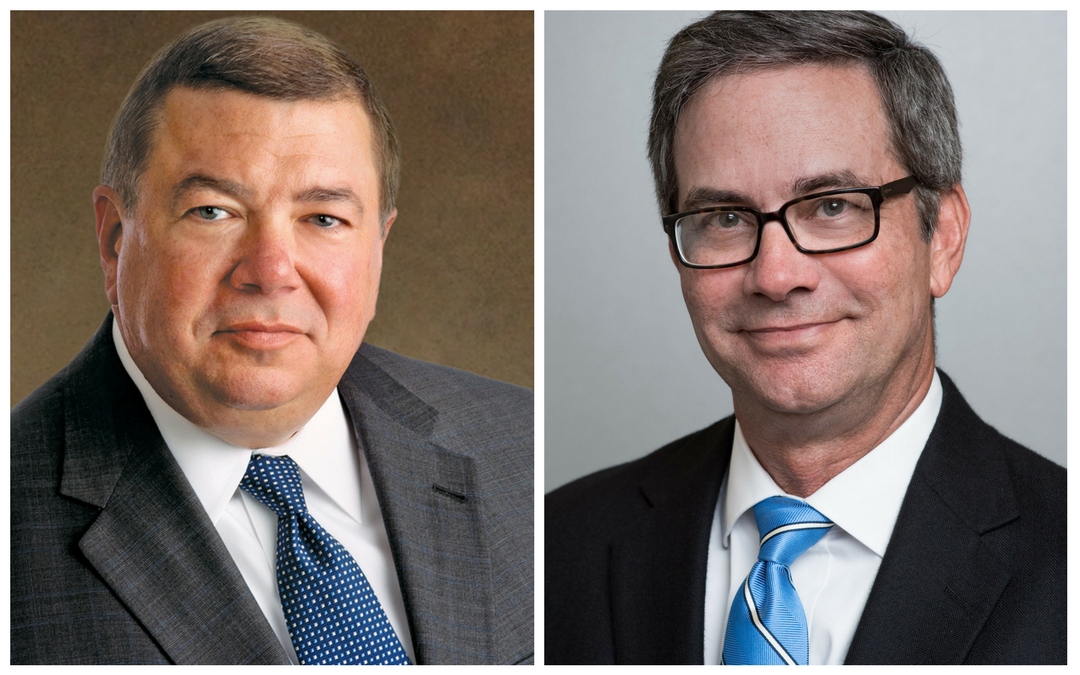 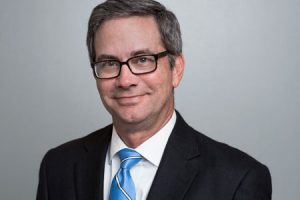 Jimbo Boyd, a Helena, Ark. native, has most recently led all of the bank’s operations within Southern Bancorp’s Central Region, an area encompassing 16 branches spread along both sides of the Mississippi River. In his new role, he will oversee and ensure the quality of loans across all of the bank’s markets. Boyd will officially replace Southern’s current and long-time Executive Credit Officer, George Purcell, upon his retirement in June.

“Quality lending is key to ensuring the strength of our mission,” said Boyd. “I applaud George Purcell for his tireless efforts to ensure that, congratulate him on his retirement, and look forward to continuing our strong tradition of quality loans in communities that most need access to capital.” 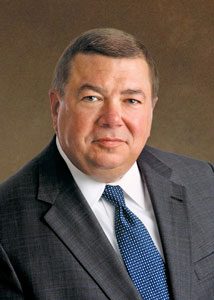 Boyd began his tenure with Southern Bancorp in 1998 as a Senior Vice President in Helena, and has held the title of Central Region CEO since 2003. He is a graduate of the University of Arkansas and the Barrett School of Banking at the University of Memphis.

Jeff Frazier began his career at Southern Bancorp in 2010 as a Senior Lender in DeSoto County, Miss. In 2013, he was promoted to Central Region President, a leadership position in which he has worked closely with Boyd to manage operations throughout the region while also growing Southern Bancorp’s lending footprint in North Mississippi.

“I am incredibly grateful for the opportunity to lead a region that I not only call home, but that is also home to some of the most tenacious and hard-working individuals in this country,” said Frazier. “The Arkansas and Mississippi Delta is brimming with an entrepreneurial spirit that we at Southern Bancorp are eager to help nurture through our mission of being wealth builders for everyone.”

Prior to joining Southern Bancorp, Frazier worked with several Mississippi financial institutions as well as in a regulatory capacity, having worked for the Comptroller of the Currency as a bank examiner. He is a graduate of the University of Alabama and the Graduate School of Banking of the South at Louisiana State University.

“On behalf of Southern Bancorp’s nearly 400 employees, I want to congratulate Jimbo and Jeff on their leadership promotions,” said Southern Bancorp CEO Darrin Williams. “Both are strong advocates for our unique, mission-driven style of banking, and I know they will take that advocacy and spirit with them into their new roles. I also want to thank our retiring Executive Credit Officer George Purcell for his years of dedicated service to both Southern Bancorp and the communities we serve.”