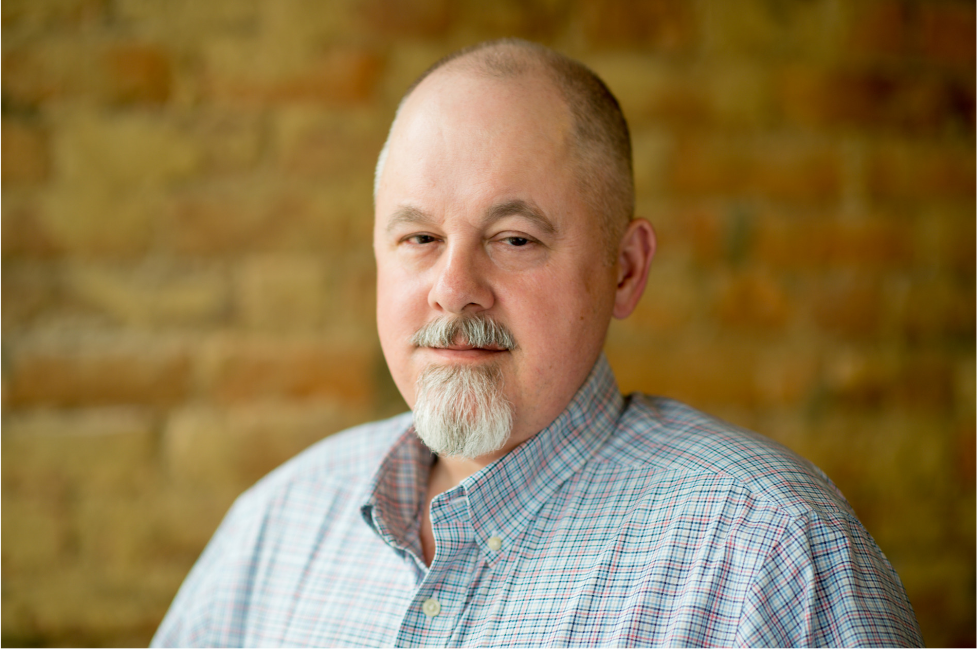 LITTLE ROCK, ARK – Southern Bancorp Bank (Southern)today announced the promotion of John French to Executive Vice President for Risk and Operations. In this new position, French will report directly to Southern’s CFO, Chris Wewers. He will be responsible for managing the Community Development Financial Institution’s risk management and compliance divisions, as well as loan and deposit operations. French has led Southern’s risk management and compliance departments as a Senior Vice President since 2006.

“We are excited to announce the creation of this new executive position, and thrilled to be able to fill it from within our own ranks,” said Darrin Williams, Southern Bancorp, Inc. CEO. “John French has long been a key member of the Southern team, and he is a natural fit to lead these important elements of our organization.”

French has more than 30 years of banking experience and has held executive management roles at multiple Arkansas financial institutions. At the beginning of his career he served as a senior commercial examiner and a financial analyst for the Arkansas State Bank Department. He received his Bachelor of Arts in Economics and Business from Hendrix College in 1987, and has since attended numerous banking, regulatory and leadership schools including the Southwestern Graduate School of Banking at Southern Methodist University and the Senior Executives in State and Local Government Program at Harvard University.

“I look forward to working closely with John to ensure that Southern continues to be an effective and efficient organization,” said Wewers. “One that is laser-focused on serving our customers and our markets as wealth builders for everyone!”

Southern Bancorp, Inc., a bank holding company; Southern Bancorp Community Partners, a 501(c)(3) development finance and lending organization; and Southern Bancorp Bank, one of America’s largest rural development banks; were founded in 1986 by then Governor Bill Clinton, Walmart Chair Rob Walton, the Winthrop Rockefeller Foundation and others who were concerned about the economic decline of rural Arkansas. All three entities are U.S. Treasury certified Community Development Financial Institutions (CDFIs) collectively known as “Southern.” With $1.36 billion in assets, 65,000 customers and 46 locations in Arkansas and Mississippi, Southern invests in people and businesses in rural communities; empowers them to improve their lives; and helps them transform their communities. Learn more about Southern on the web at www.banksouthern.com & www.southernpartners.org.