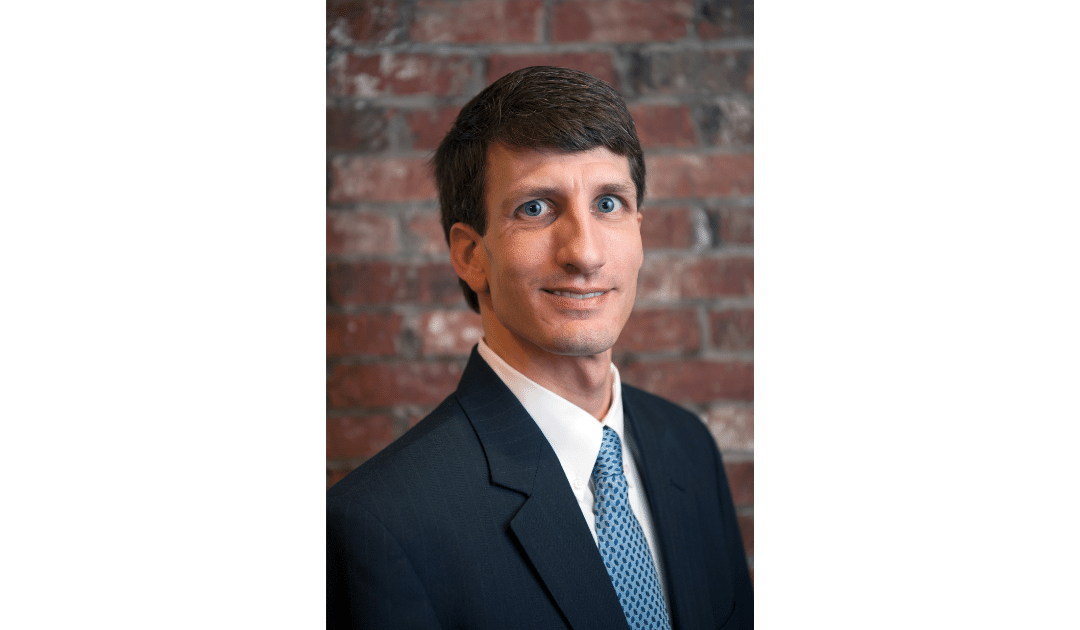 LITTLE ROCK, ARK. – Southern Bancorp today announced the promotion of Jason Giachelli to Market President. He previously served as City President in Greenville, leading operations there and in surrounding areas. In Giachelli’s new role, he will be leading bank operations throughout Southern’s Central Region which includes locations in Arkansas and Mississippi.

“Jason has been a huge asset to Southern and truly lives out our mission of being wealth builders for everyone,” said Jeff Frazier, Central Region CEO. “He goes above and beyond to get our customers on the path to economic opportunity and has done a great job leading operations in Greenville. I look forward to the impact he will make throughout the Central Region as Market President.”

A Washington County native, Giachelli has worked in the financial industry for nearly 17 years. He began his career at Southern in 2007 as a personal banker and worked his way up to a commercial lender before stepping into his most recent leadership positions. In 2019, he was the recipient of the Dorothy Stuck Empowerment Award which is given annually to a mission-focused, community-minded, bold and visionary Southern Bancorp employee.

“It has been an honor to grow as a banker at a values-based organization like Southern Bancorp,” said Giachelli. “I am grateful for this new opportunity and excited to spearhead our wealth building efforts in a place that I call home.”

Outside of the bank, Giachelli enjoys hunting, fishing and spending time outdoors in his community. He and his wife Gretchen have two children, Mary Addison and Jacob.

Founded in 1986 by some of the nation’s leading political, business, and philanthropic leaders with an initial investment of $10 million, Southern Bancorp, Inc., along with its development partners – Southern Bancorp Bank and Southern Bancorp Community Partners, has grown into a $1.9 billion asset organization with 52 locations serving 65,000 customers across two states with a unique array of financial products and services designed to help individuals at all stages of life’s financial journey – from teaching kids how to save to helping entrepreneurs and families realize the American Dream. Southern Bancorp is a certified Community Financial Development Institution, certified B-Corp, and proud member of the Global Alliance for Banking on Values. Learn more at www.BankSouthern.com and www.SouthernPartners.org.