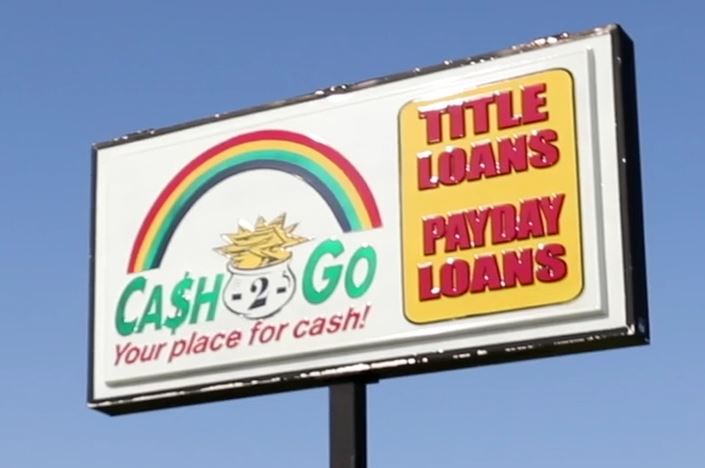 The CFPB’s proposed changes include rolling back a requirement that payday lenders first determine a potential borrower’s ability to repay the loan before making the loan. The rule was meant to lessen the possibility of individuals falling into the infamous payday lending debt trap, whereby consumers take out a loan for a fee and are then required to pay the loan back in a short amount of time, usually a couple of weeks. The problem arises when these individuals, usually low-income borrowers, are unable to repay the loan in such a short period of time and must then “roll over” the loan with a new fee added, which then starts the cycle over.

“As a CDFI, Southern Bancorp focuses our efforts in rural, low-income communities in which we see the devastating effects of predatory loans,” said Darrin Williams, Southern Bancorp, Inc. CEO. “We support the original rule and encourage the CFPB to reconsider rescinding it so that families in Arkansas, Mississippi, and beyond can access credit responsibly with an eye toward building their financial future as opposed to that of unscrupulous lenders seeking to exploit desperate families.”

Payday and similar loans are designed to be small, short-term loans lasting two to three weeks, but with high annual interest rates of 300 to 500 percent or more. A 2014 CFPB report showed as many as 80 percent of payday loans are extended or rolled over into another loan within two weeks, and borrowers often take out multiple loans.

“The recent federal shutdown clearly illustrates how many Americans are only one paycheck away from serious financial difficulty,” continued Williams. “Real solutions to this problem include stronger savings initiatives, greater access to responsible credit, and widespread financial education – along with policies that help, not harm, the chances of families working to lift themselves up.”

The CFPB will soon be accepting public comments regarding the rule at https://www.regulations.gov. Southern Bancorp encourages individuals, families, and communities to comment and implores the CFPB to not only keep this important rule in place, but to enact it swiftly.

About Southern Bancorp
Southern Bancorp, Inc., a bank holding company; Southern Bancorp Community Partners, a 501(c)(3) development finance and lending organization; and Southern Bancorp Bank, one of America’s largest rural development banks; were founded in 1986 by a group of business, political and philanthropic leaders who were concerned about the economic decline of rural Arkansas. All three entities are U.S. Treasury certified Community Development Financial Institutions (CDFIs) collectively known as “Southern.” With $1.3 billion in assets, 65,000 customers and 46 locations in Arkansas and Mississippi, Southern invests in people and businesses in rural communities; empowers them to improve their lives; and helps them transform their communities. Learn more about Southern on the web at www.banksouthern.com & www.southernpartners.org.