“Big banks are abandoning rural America for more profitable urban markets, leaving many communities without adequate access to capital. That’s why unique organizations like Southern Bancorp are more important than ever.”

A Different Kind of Bank

From our mission to our markets, Southern Bancorp is a unique financial institution that was founded to help strengthen underserved communities through financial access and investment.  By combining traditional banking and lending services with financial development tools ranging from credit counseling to public policy advocacy, Southern Bancorp helps underserved families and communities grow financially stronger – regardless of zip code.

Southern Bancorp’s mission is to create economic opportunity in rural and underserved communities by providing responsible and responsive financial products and services that balance profits with purpose.

Thirty years ago, some of rural America’s most underserved and distressed communities gained an economic development partner when visionaries such as Bill Clinton, Rob Walton, Mack McLarty, the Winthrop Rockefeller Foundation and others formed the Southern Development Bank Corporation, today known as Southern Bancorp.

Southern’s focus is on growing its impact and influence through responsive, responsible, and innovative product delivery to the un/underbanked, as well as developing strategic partnerships that help broaden its impact far beyond its physical market borders such as with the CDFI Fund and the Global Alliance for Banking on Values (GABV).

Southern Bancorp believes mission-driven banking is also values-based banking, which is why our core values are a critical component of the value we create for our stakeholders. Living our core values provides us with the foundation needed to pursue and achieve our vision, and our employees are rewarded for exhibiting these values. As an institution dedicated to raising communities up, it’s only fitting that Southern’s core values reflect that same spirit: R.A.I.S.E.

Southern Bancorp’s target markets are primarily communities in which traditional brick and mortar financial access has dwindled or even disappeared, creating a void that at best leaves individuals without the capital needed to build assets and at worst opens the door to predatory lenders who may cause even further financial damage. These target markets may range from small, rural towns to urban communities lacking in providers, while our state and national policy activities have the potential to impact individuals anywhere in the United States.
;

Southern’s approach to creating economic opportunity in the most chronically impoverished areas is rooted in the belief that net worth drives economic opportunity for people and communities, and our strategic framework provides individuals an opportunity to build net worth through three primary routes: homeownership, entrepreneurship, and savings.

For each category, we have created what we refer to as Big Hairy Audacious Goals – 10 year goals that maximize impact across our markets and beyond in three categories: supporting homeownership and housing by assisting individuals with capital and capacity, supporting jobs by facilitating entrepreneurship with capital and capacity, and supporting savings and asset accumulation by helping individuals to earn, keep and grow their assets. 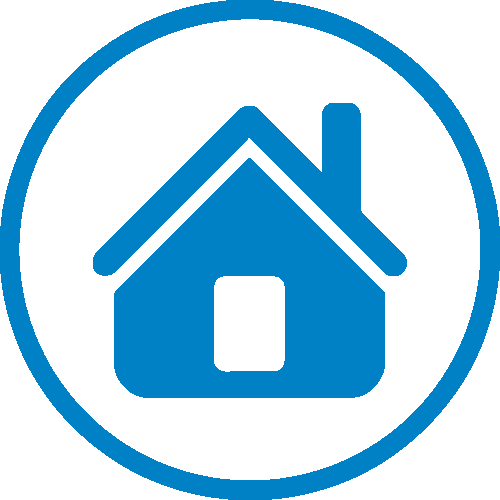 people empowered to save

Want to get involved?