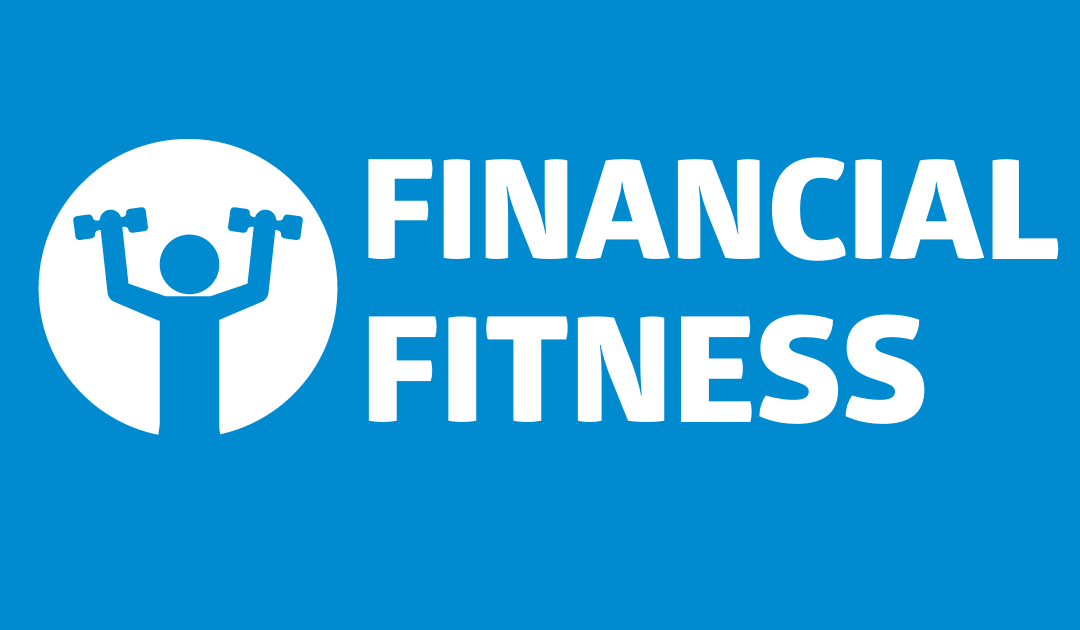 Few people realize that nursing home residents are eligible to receive the Economic Impact Payment or the stimulus payment commonly known as EIP.  During the first round of EIP checks, payments were issued to the taxpayers who filed a 2019 tax return.  The second round of EIPs is already being sent and the same guidelines issued for nursing home residents apply to this round also.

The payment is meant for the person, and not the place where they live.  The Federal Trade Commission discovered through investigations and complaints that some nursing home facilities tried to take the stimulus payments intended for their residents and use it for their benefit instead.  This happened mostly with the Medicaid patients. This action was not legal and numerous Attorneys General worked to get those funds returned to residents.

If a resident qualifies for a payment, it’s theirs to keep.  The facility may not take residents’ payments and can’t require somebody to sign it over to them.  This applies to people on Medicaid also.  Many Medicaid recipients were under the impression that the additional money would affect their asset limit when it comes to qualifying for Medicaid.

While Medicaid-funded nursing home residents are required to surrender all of their income except for a personal needs allowance and a monthly maintenance needs allowance for a non-applicant spouse (if applicable) to Medicaid, the money from the stimulus check will not have to be surrendered to Medicaid. This is because, as mentioned above, the stimulus check is not considered as income by Medicaid. Rather, it can be thought of as a tax refund.

Furthermore, the stimulus check will not count as assets, given the money is spent within 12-months of receiving it. So, within this timeframe, a nursing home Medicaid recipient can have possession of the money and it will not impact one’s Medicaid eligibility. However, it is imperative that the money, in its entirety, be spent within one year. If not, the money will count towards Medicaid’s asset limit and can potentially push one over the limit, resulting in Medicaid disqualification.

The money can be spent by nursing home residents in numerous ways. For example, one might buy new clothing, purchase a television for his / her room, stock up on extra snacks, purchase an irrevocable funeral trust, or even give the money to a grandchild.  The stimulus check will either be direct deposited in the nursing home resident’s bank account or be mailed to the address on one’s 2018 or 2019 tax return.

If you have any additional questions or complaints you can visit the Federal Trade Commission website at www.ftc.gov or call your state Attorney General office.  You can also register a complaint with the Consumer Financial Protection Bureau at www.consumerfinance.gov/complaint/ .

Until next week, stay financially fit!