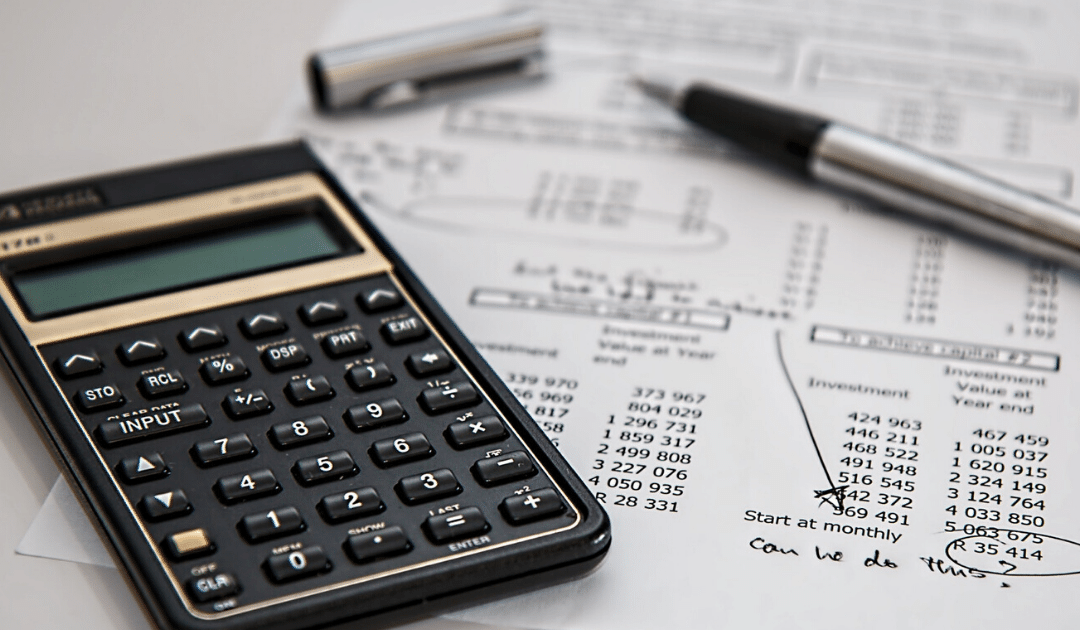 Editor’s note: This is one in a series of blog posts to critically examine how poverty is defined, measured, and talked about, and how those conversations influence public policy.

If you’ve been keeping up with our series on poverty, it should be clear that how the United States measures poverty needs an update.

There is another problem with this calculation.

Price and expenditure data, for example, from scanners from retail stores, revealed that prices have not risen at the same rate for all families. Goods that families closer to the poverty line bought got more expensive more quickly than goods that wealthier households consume.

Why? The paper posits that as income inequality has accelerated, companies have competed for the business of wealthier customers.[2] This competition has actually led to a relative decrease in inflation among wealthier consumers. However, as businesses compete for wealthier market segments, competition has decreased for those near or below the poverty line. In turn, fewer competitors has led to increased inflation for the bottom 20 percent.

When the study normalized for these relative changes in inflation, it found that in real terms, 3.2 million more people live below the poverty line – about $25,000 for a family of four – and that the bottom 20 percent of households have lost about seven percent of their income due to inflation.[3]

The assertion that more people than the population of the state of Arkansas might be living in poverty but are not accounted for in government measurements suggests a change is needed. Good thing we’re already looking into a solution.