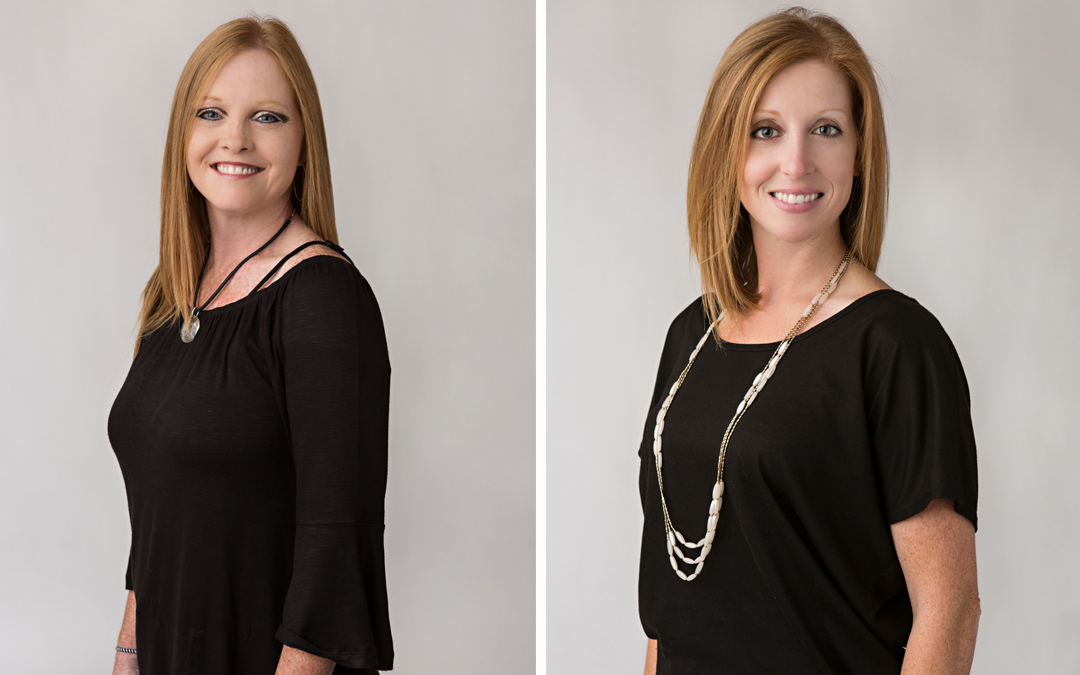 “As a values-based bank we actively seek out employees who live out our mission of being wealth builders for everyone, both inside and outside the bank’s walls,” said Paul McAnally, Trumann Market President. “Sheri and Andrea do a great job of fulfilling that mission in both their professional and personal lives, and I am excited to watch them excel in their new roles and grow as mission-driven lenders.”

Sheri Jones began her career in banking more than a decade ago. She graduated from Trumann High School in 1991 and continued her education at the Delta Vocational School in Marked Tree, receiving her Secretarial Degree in 1994. She has also obtained numerous certificates from the Kelton School in Jonesboro.

As a proud native of Trumann, Jones is very involved in the community, specifically the Trumann Athletic Booster Club. She is also a member of Healing Hands Community Church. She and her husband Adam have two sons, Austin, 21 and Taylor, 17.

A lifelong resident of Trumann, Smith volunteers often in her community. She and her husband Justin have two sons, Seth, 16 and Carson, 12.