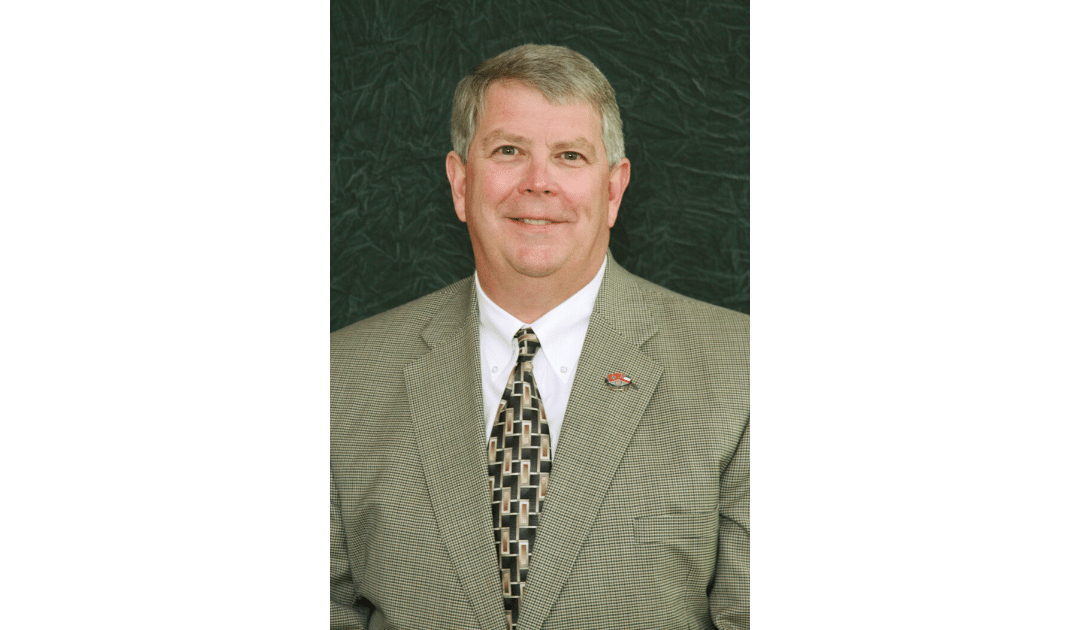 “On behalf of all of Southern Bancorp’s employees, I want to thank Alan for his many years of dedicated service and his efforts to help the residents of DeSoto County build wealth,” said Southern Bancorp, Inc. CEO Darrin Williams. “Alan has been a key asset to Southern and will certainly be missed.”

A Texarkana, Texas native, Sims graduated from Texas A&M University with a degree in Architecture. He is also a graduate of the Vanderbilt School of Commercial Banking.

In 1979, Sims entered the banking industry via State First National Bank in Texarkana, Ark. He worked for multiple banks across the state of Mississippi before joining Southern in 2007. He was named Market President two years later. Sims is also a licensed Mississippi residential contractor and has built 25 houses.

When he is not managing bank operations or building houses, Sims is serving in the community. He has served in leadership roles for the DeSoto County Economic Development Council, Rotary Club of Hernando, Wesley Meadows Retirement Community Board, and the Hernando Area Chamber of Commerce.

Sims and his wife Denise have two adult children, Richard and Claire.

“It has been an absolute pleasure working with Alan Sims for the past ten years,” said Southern’s Central Region CEO Jeff Frazier. “I applaud him for his efforts to provide access to economic opportunity and affordable housing to the DeSoto County community, and I congratulate him on his retirement.”

Southern Bancorp, Inc., a bank holding company; Southern Bancorp Community Partners, a 501(c)(3) development finance and lending organization; and Southern Bancorp Bank, one of America’s largest rural development banks; were founded in 1986 by a group of business, political and philanthropic leaders who were concerned about the economic decline of rural Arkansas. All three entities are U.S. Treasury certified Community Development Financial Institutions (CDFIs) collectively known as “Southern.” With $1.4 billion in assets, 65,000 customers and 48 locations in Arkansas and Mississippi, Southern invests in people and businesses in rural communities; empowers them to improve their lives; and helps them transform their communities. Southern is a Certified B Corp, Benefit Corporation, and proud member of the Global Alliance for Banking on Values. Learn more about Southern on the web at www.banksouthern.com & www.southernpartners.org.