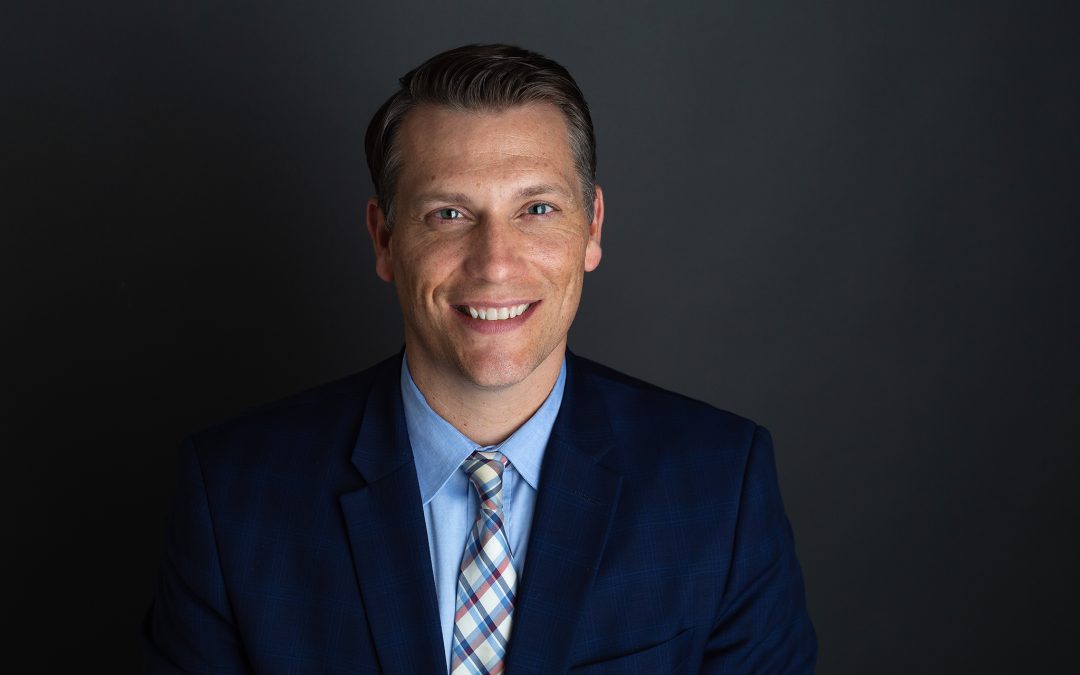 LITTLE ROCK, ARK – Southern Bancorp recently announced the hiring of Bret Blankenship as Vice President of Commercial Lending in DeSoto County, Mississippi. He comes to Southern with more than 15 years of banking experience.

“As a mission-focused financial institution, Southern seeks out individuals who want to go beyond the efforts of a traditional bank,” said Alan Sims, DeSoto County Market President. “Therefore, we’re excited to see the impact Bret makes in this community, not only as a lender but as a wealth builder for everyone.”

“I appreciate the opportunity to join Southern’s wealth building team, and look forward to providing access to affordable and responsible capital in North Mississippi and the surrounding areas,” said Blankenship.

Blankenship and his wife Breeze have three children. When he’s not in the branch or spending time with his family, he enjoys hunting, fishing, gardening, hiking and canoeing.

Southern Bancorp, Inc., a bank holding company; Southern Bancorp Community Partners, a 501(c)(3) development finance and lending organization; and Southern Bancorp Bank, one of America’s largest rural development banks; were founded in 1986 by then Governor Bill Clinton, former Walmart Chair Rob Walton, the Winthrop Rockefeller Foundation and others who were concerned about the economic decline of rural Arkansas. All three entities are U.S. Treasury certified Community Development Financial Institutions (CDFIs) collectively known as “Southern.” With $1.4 billion in assets, 65,000 customers and 47 locations in Arkansas and Mississippi, Southern invests in people and businesses in rural communities; empowers them to improve their lives; and helps them transform their communities. Learn more about Southern on the web at www.banksouthern.com and www.southernpartners.org.