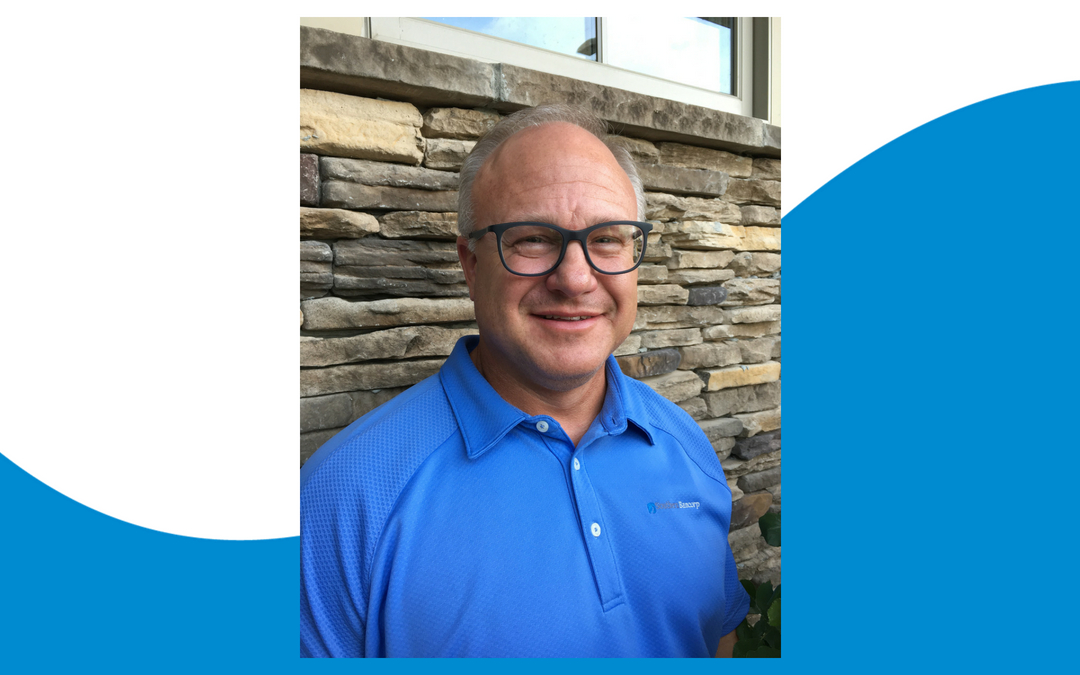 LITTLE ROCK, ARK. – Southern Bancorp has announced the promotion of Jack K. Talbert Jr. to Senior Vice President of Commercial Lending in Hernando, Miss. Talbert has been with Southern since 2015 and previously served as Commercial Loan Officer III.

“Since joining Southern Bancorp, I have had the opportunity to learn about and experience the unique, values-based approach to banking that our organization was founded upon, and it has inspired me to be a different kind of lender,” said Talbert. “I am honored to take on this new role at Southern, and I look forward to working with area businesses to find solutions that not only help them grow and thrive but impact the community as a whole.”

Talbert came to Southern with an extensive banking background and experience in managing multi-million-dollar loan portfolios. He has held executive lending roles in DeSoto County since 2004. Prior to coming to Southern he served as Vice President at two other local financial institutions.

In 1992 he received his Bachelor of Business Administration from Christian Brothers University in Memphis, Tenn. He has attended post-graduate banking programs at Southern Methodist University, The University of Mississippi and Louisiana State University.

“As a values-based bank, we seek out individuals who want to go beyond the efforts of a traditional financial institution,” said Alan Sims, Southern Bancorp’s DeSoto County Market President. “Jack not only shows this through his commitment to the Desoto community, but also through his commitment to our mission of being wealth builders for everyone. It is this combination that makes him a true advocate for our business community’s growth and longevity.”

Talbert’s work in the DeSoto County community doesn’t end with Southern Bancorp. He is a past president of the Rotary Club of Hernando and a graduate of Leadership Desoto. He is currently active in the DeSoto County Economic Development Council as a board member and Chairman of the Infrastructure Committee. Talbert is also a member of DeSoto Hills Baptist Church. He and his wife Ashley have two children, Jaxon, 16 and Ranie, 6.