Owning one’s own home is a dream shared by countless Americans, and it can be driven by a variety of factors ranging from the desire to build one’s net worth to having a place to raise a family. And while those reasons certainly rang true for Blytheville, Ark. native, LaKristen Spiller, one factor also drove her desire to become a homeowner—that her son would grow up with his own space,

As a child, LaKristen was surrounded by family, so much so that for most of her youth, she shared a room. And while not one to complain, she quietly promised herself that one day she would have her own space and that her children would as well. After leaving town to attend college and graduate school, LaKristen returned home to a good job and a bright future, yet her dream of owning something of her own was put on hold when she became a single mother, once again living with her mom and sharing a space. Her situation, coupled with her strong sense of financial responsibility, led her to Southern Bancorp, where financial counselors developed a plan to help her save toward a down payment, and ultimately the financing to purchase her own home. Today, she’s renovating what will not only become a home for her and her son, but an asset that will help them build wealth for the future. 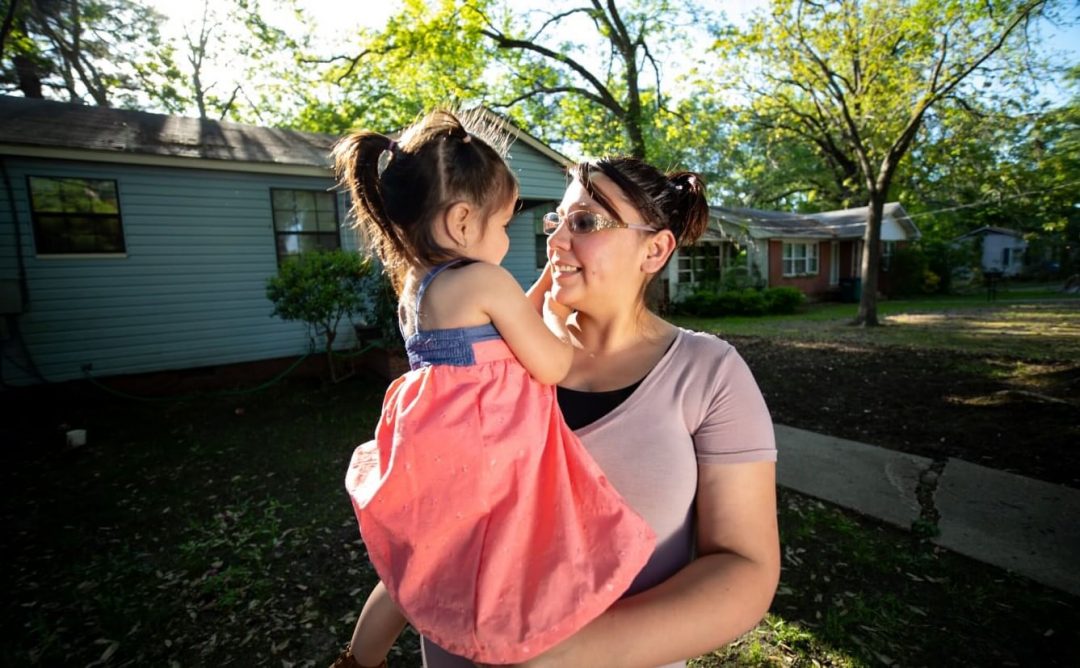 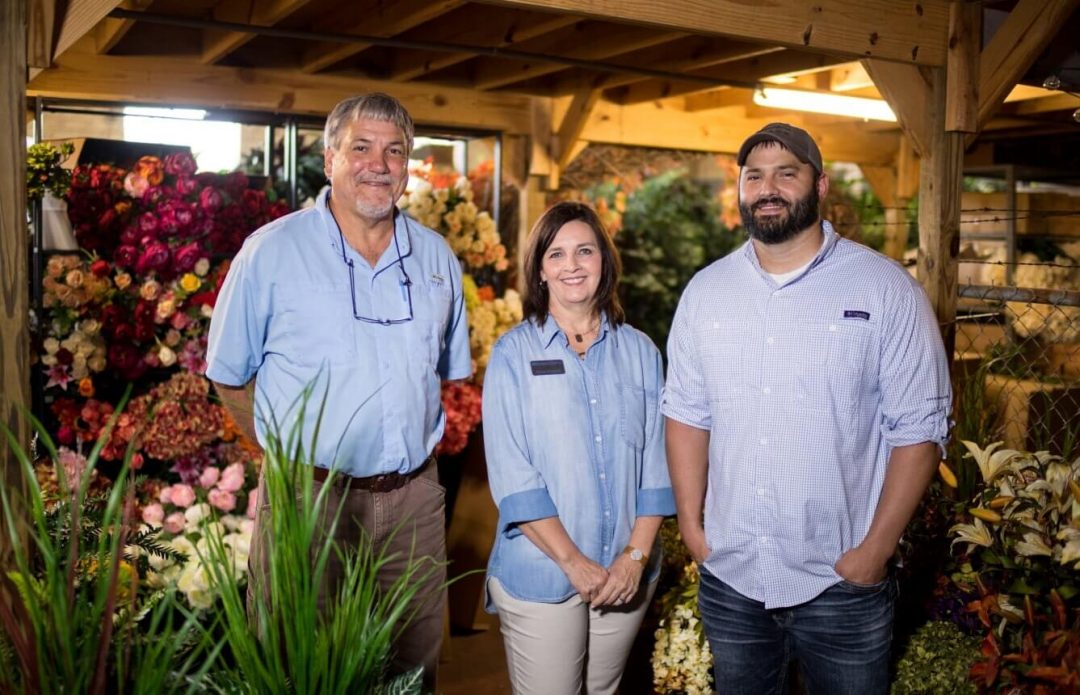