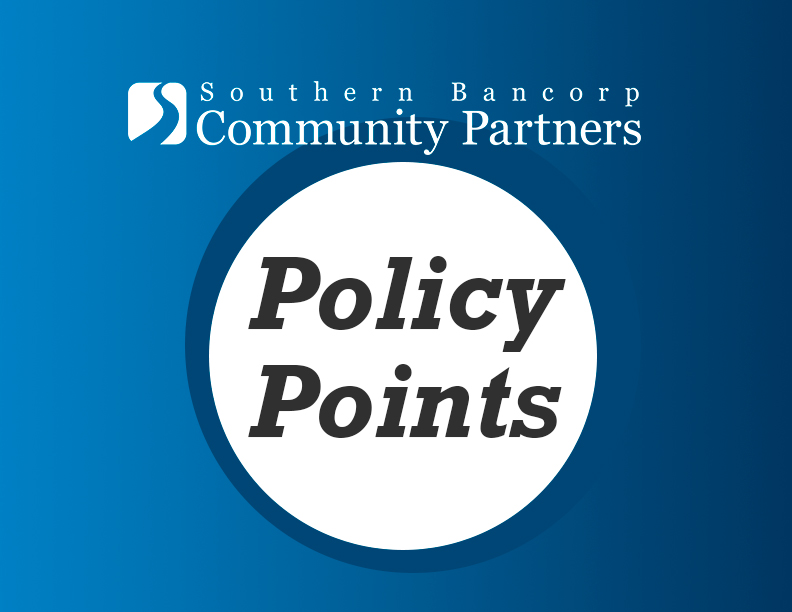 In addition to saddling borrowers in a prolonged cycle of debt, national research has shown that payday loans also increase borrower chances of losing a bank account, increase borrowers chances of initiating bankruptcy proceedings, and increase financial distress for families that are already facing financial challenges and shortfalls. Moreover, payday loan users are also twice as likely to become delinquent on credit card debt, and, although they are marketed as “short term” loans, borrowers are not able to pay off their payday loan in 14 days and find themselves renewing their loans over and over again. Half of payday loan borrowers default in the “first year” of use due to the debt trap.

While no payday loan storefront has reentered the state since 2009, payday lenders continue to seek ways to trap Arkansans in their financial scheme. SBCP and other fair lending advocates maintain vigilance to ensure consumer loan interest rate laws are upheld in the face of repeated attempts to reinstate payday lending in the state. Advocates also closely monitor federal rules and regulations, including those from the Consumer Financial Protection Bureau (CFPB) to ensure that they support and strengthen the prohibition in Arkansas and expand similar protections for consumers across the country.

SBCP hopes that in preparing for its upcoming rule on payday lending, CFPB will be informed by this analysis of surveys of ex-payday borrowers and credit counselors in Arkansas. The enclosed recommendations will be shared with the CFPB and others, as the effort is aimed at extending the protections the state of Arkansas provides its residents to people across the United States.